I feel it is essential for a music director to stimulate one’s innate curiosity, and consistently refine one’s style and expertise as an orchestra-leader; develop musical conceptions and focus on sound, balance, phrasing, and fine ensemble playing.

I am personally very interested in sound production, specifically the round and full German sound of a romantic orchestra. I was fortunate to be inspired by my father, Chaim Taub, former concertmaster of the Israel Philharmonic and primarius of the Tel Aviv Quartet, who help me understand string playing. I was taught both by Sergiu Celibidache and by Daniel Barenboim to hold as a basis the ideal of the orchestra as a large chamber music ensemble. This ideal allows the conductor to access the tools to develop a broad spectrum of sound and dynamics, as well as flexible phrasing. The great masters of the art of conducting gave a lot of attention to the clarity of expression, through carefully structuring and balancing the different sections of the orchestra.

“He [Traub] conducted the musicians to play with great expressiveness, the string playing was particularly remarkable with subtle nuances and beautiful melodic lines. We have rarely heard the orchestra play with such spirit. The colors are superb the phrases eloquent and the balance impeccable.” Winnipeg, 2016.

Acquiring the knowledge of the mechanics of the symphonic ensemble makes it possible to fine-tune an orchestra with precise and insightful indications. In my opinion, the efficient use of the rehearsal phase, bringing about a notable transformation of quality from the very beginning, is crucial. Never the less, as a climax to the intensive rehearsal phase, it is very important that the concerts are allowed to incorporate the essential element of artistic spontaneity, thus becoming a celebration for musicians and audience, and occasionally to critical acclaim.

“…Traub knows how to bring out the suggestive and majestic character of the music revealing to the audience the thematic alignment and the contrapuntal treatment demanded by the composer. This was a luxurious experience for the audience, clearly moved by their attention and silence, aware that they were witnessing an artistic event of the utmost relevance.” El Mundo, Alicante., 2017.

I believe that every music director of a major symphony orchestra should strive to experiment with an extensive symphonic repertoire. Focusing on the romantic and post-romantic periods, as well as the early twentieth-century symphonic music, I regard programming for large symphony orchestras as one of the most rewarding artistic endeavours, and feel personally very privileged to have conducted, on various occasions, complete cycles of works of the great composers – Beethoven, Brahms, Schumann, Mendelssohn, Bruckner, Mahler, Richard Strauss, Ravel, Debussy, Berlioz, Bartók, and Stravinsky.

“Shortly after arriving, he [Traub] achieved a surprising effect: Each concert was becoming a special event which was what people came to expect. Furthermore, he had managed something not easily achieved: with a seductive charisma, building a bridge between the musicians, the interpretations and the whole audience.” Valencia, Levante, 2017.

In recent years orchestras and conductors are increasingly committed to youth concerts and educational programs, stimulated by the interest and concern for the future of classical music. Realising that the current young generation desires to interact, participate, and identify themselves with the performers, as seen very often in more popular genres of contemporary music, I regard highly the development of pioneering concepts, in which big groups of teenagers participate through dancing or acting together with a symphony orchestra on stage. Incorporating this concept is proving itself very successful in creating a direct link between the music, the orchestra and the teenagers, accomplishing the very desirable goal of bringing young people to classical music.

“…On his debut, Yaron Traub presented a concert of exceptional artistic beauty, leading the orchestra to give one of its best performances in the last few years”. Winnipeg, 2016 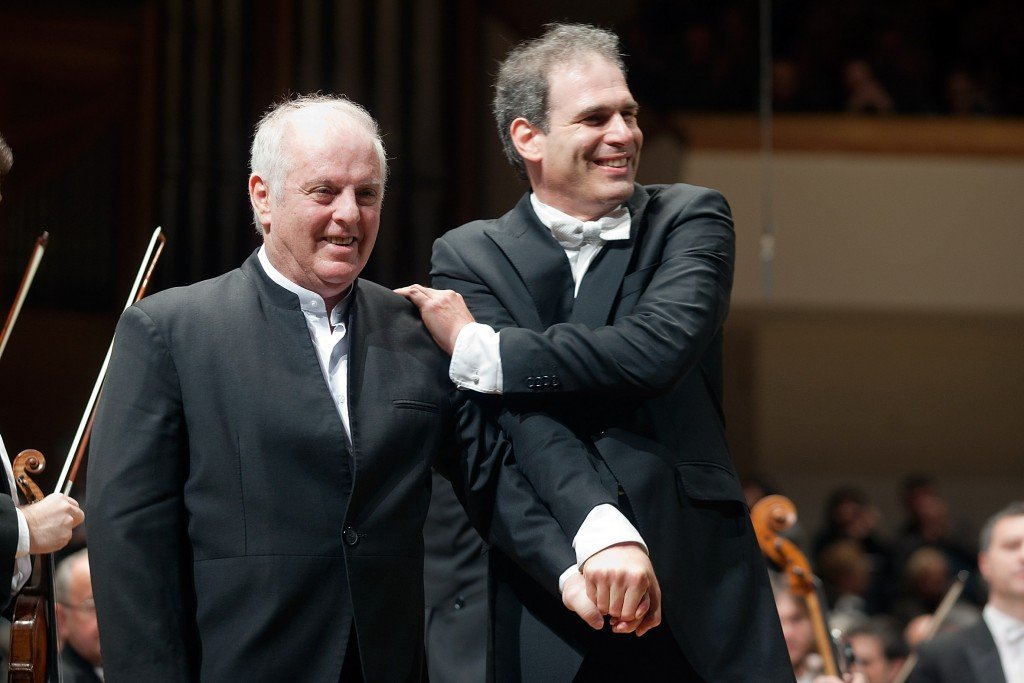 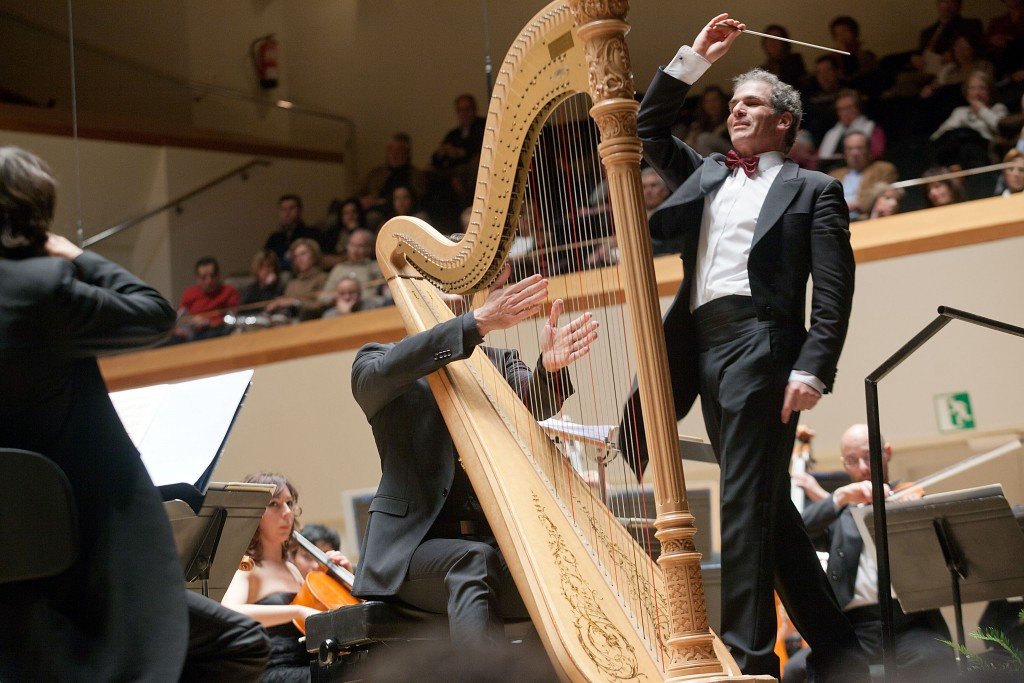 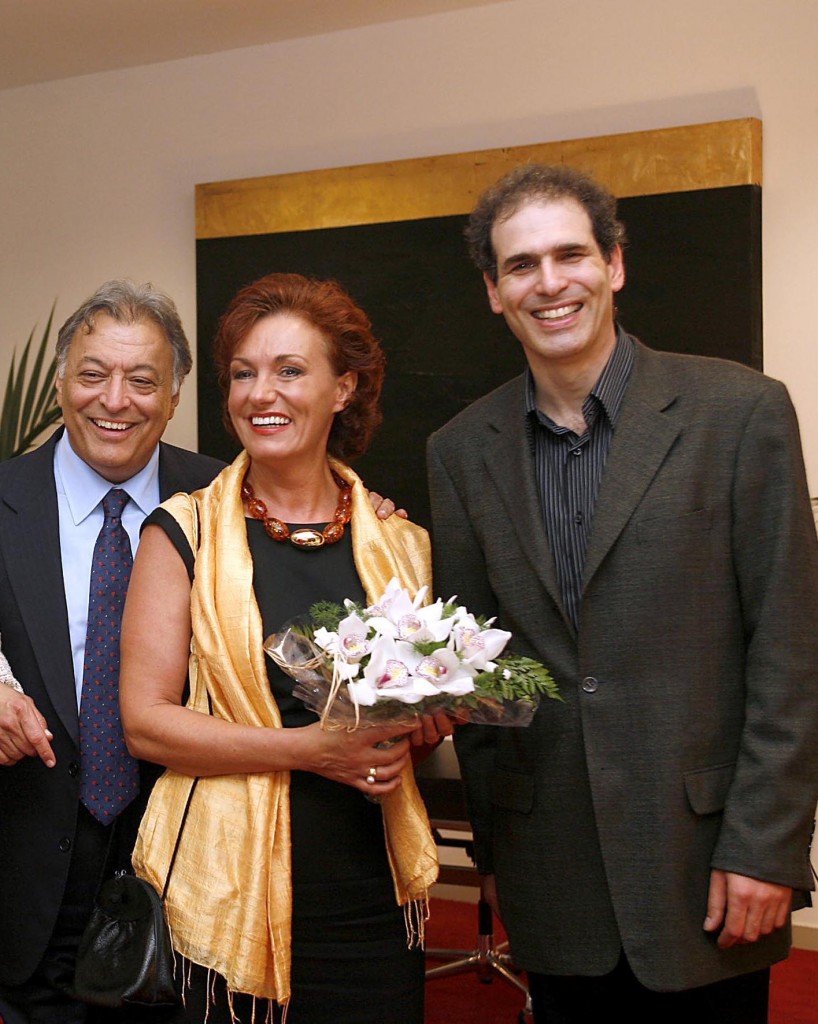